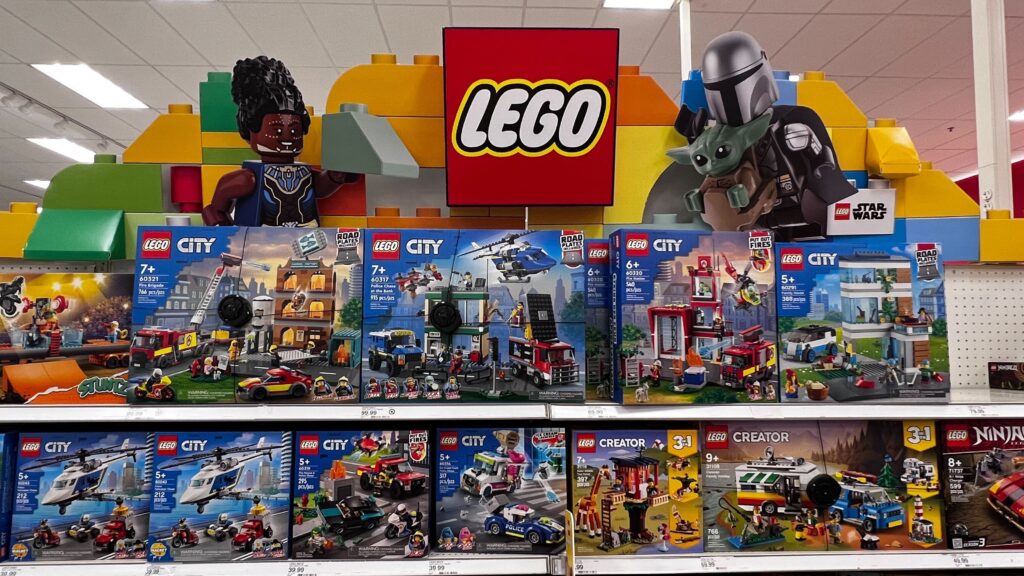 Whether it be a big box of random Legos for you to build whatever you want with, or a set of your dreams, Lego's are one of the top toys every year during Black Friday and Cyber Monday. Lego has set themselves up to reach all age groups. Whether it's Lego Duplo or Lego's 18+ sets or their Lego Architecture sets, there is something for everyone.

Lego very rarely discounts their sets but every once in a while you will find 20-40% off sales on Legos and you have to jump on them to get the ones you want. Check back here often as we will have all of the most current Lego sales and deals on this page.
More Toy Deals.