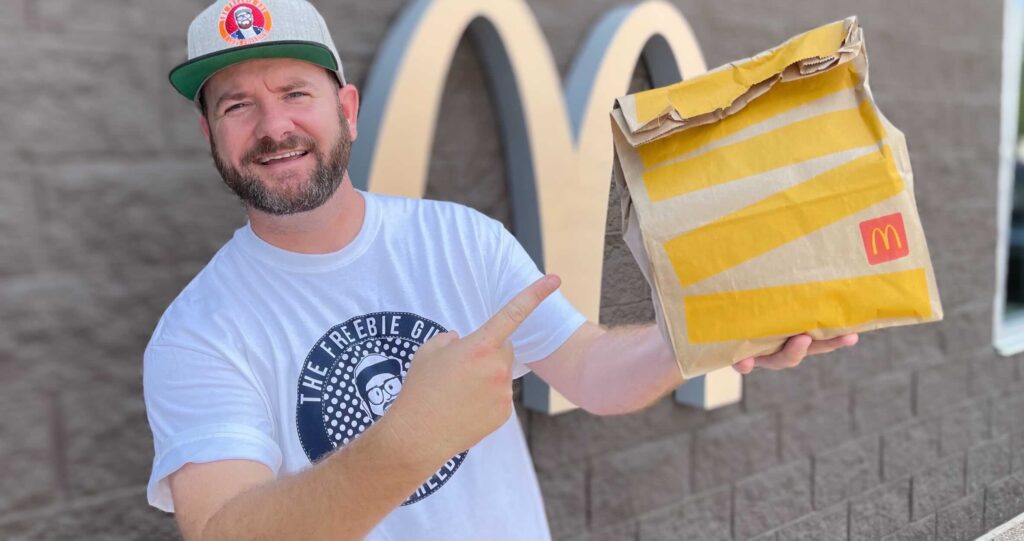 If you’re a teenager looking to earn some money and gain work experience, here is a list of companies that hire individuals as young as 14 years old. The Fair Labor Standards Act (FLSA) sets the minimum age for employment in most jobs across the United States at 14 years old, however, hiring practices can vary by company and location. It’s important to note that you should check with local businesses about their specific employment and hiring requirements and practices. Here are a few companies that hire 14 and 15 year olds.

Restaurant Jobs That Hire at 14 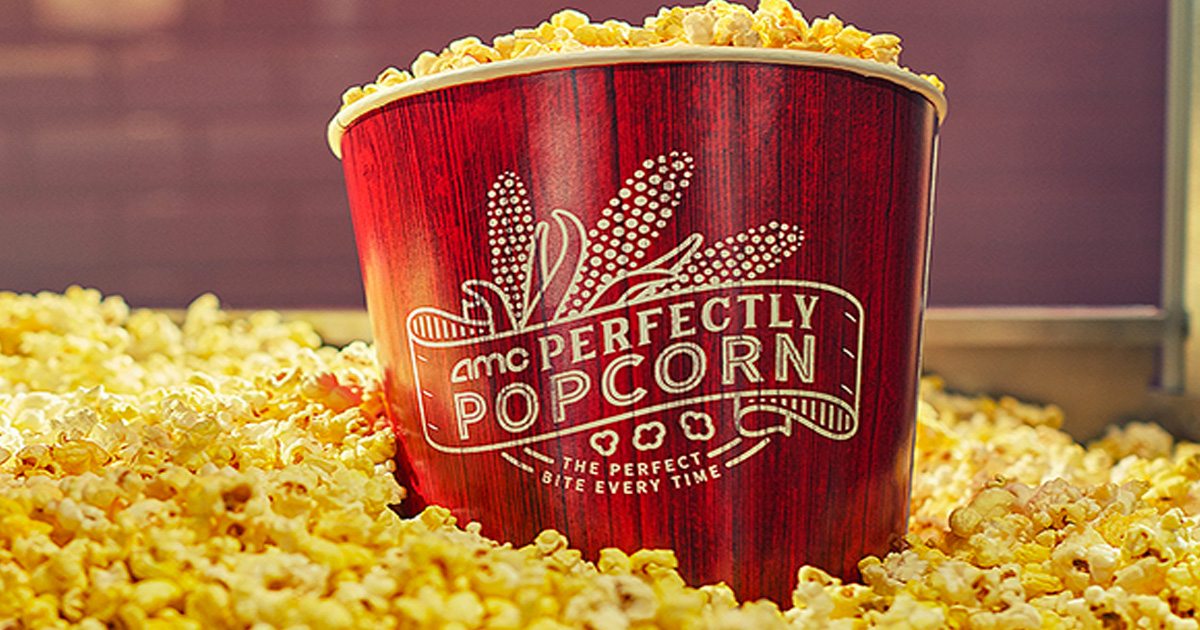 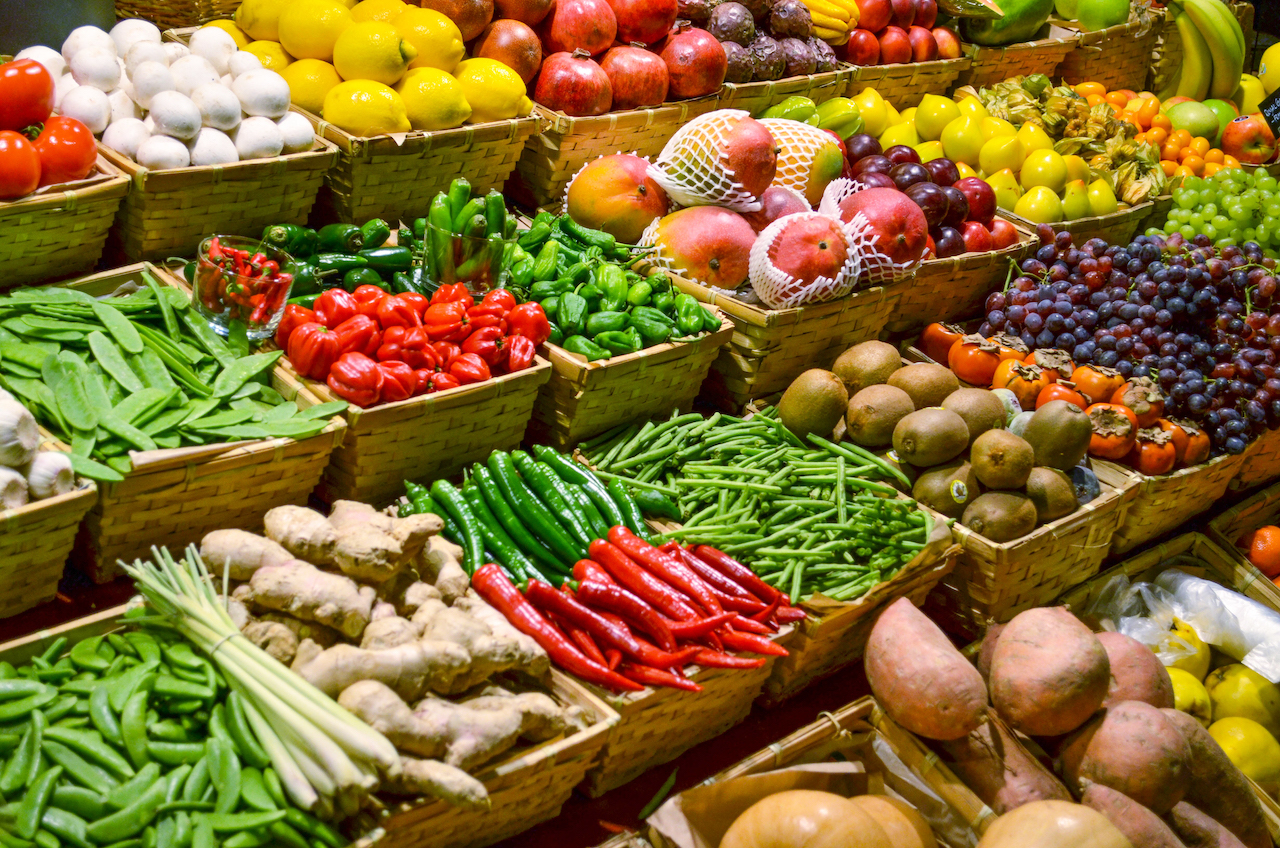 Bagging, stocking, and cart attendant are few roles that 14-year-olds may qualify for in their area, these includes:

In addition to the companies listed above, there are other job opportunities for 14-year-olds such as babysitting, working as a camp counselor, dog walking, and serving as a golf caddy. Additionally, according to the U.S. Department of Labor, certain jobs do not have a minimum age requirement, including:

What are the laws about working at 14?

The Fair Labor Standards Act (FLSA) sets the minimum age for employment in most jobs across the United States at 14 years old. However, there are some exceptions to this rule. For example, children under the age of 14 are not allowed to work in hazardous occupations such as coal mining, logging, and operating heavy machinery. Additionally, 14 and 15-year-olds are subject to specific restrictions on the hours they are allowed to work. They are not allowed to work during school hours, before 7 a.m. or after 7 p.m. on non-school days, or more than 3 hours on a school day or 18 hours in a school week. They also cannot work more than 8 hours on a non-school day or 40 hours in a non-school week.

Additionally, some states may have stricter laws regarding the employment of minors. For example, in some states, the minimum age to work is 16. Therefore, it’s important to check the laws of your state as well as the individual company hiring policies before applying for a job.

Furthermore, the jobs that 14 and 15-year-olds are legally allowed to work are usually those that are not considered hazardous, such as office work, retail, and food service. These jobs typically involve tasks such as stocking shelves, cashiering, or working as a delivery boy. However, it is important to note that some companies may have a higher age limit for their employees, so it is best to check with individual businesses for their employment and hiring requirements and practices. 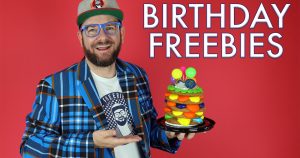