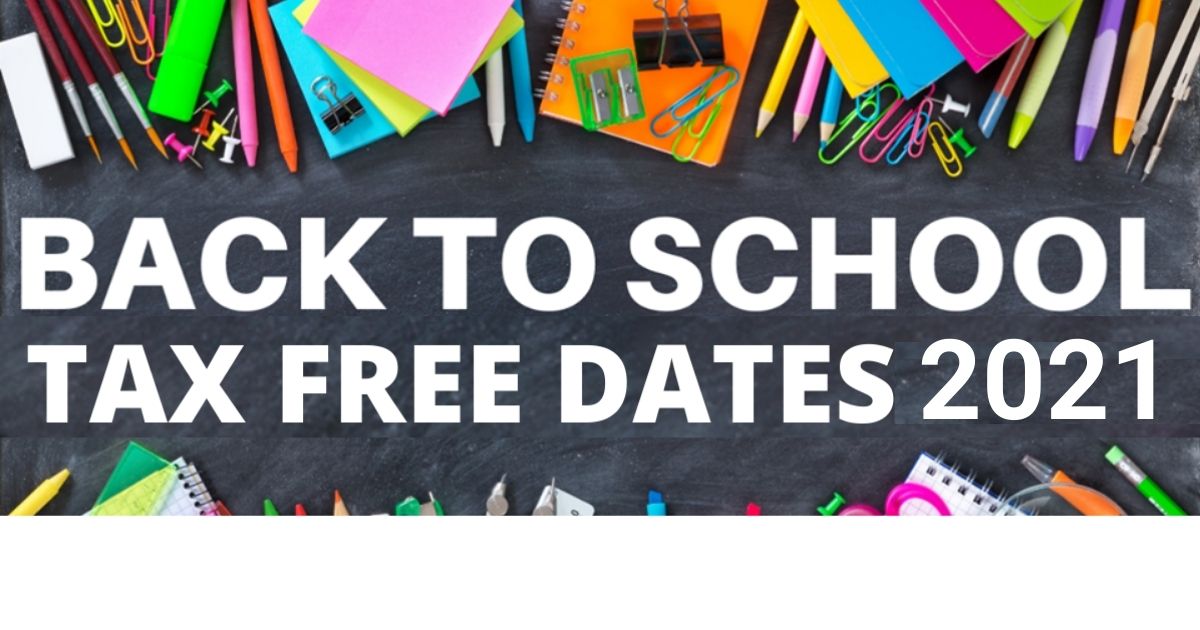 Back-to-school shopping is just around the corner, and it’s time to start planning! Many states offer a Sales Tax Holiday in which consumers can shop sales-tax-free on designated days of the year.

These shopping days will help cut the cost of your Back-to-School shopping necessities by not charging you the state sales tax on the items. We have put together a list of all the Sales Tax Holiday for 2021 by state along with which items you can get and the spending limits, and for more MONEY SAVING offers check out our DEALS SECTION, updated daily with all of the best deals you can find in-store and online! 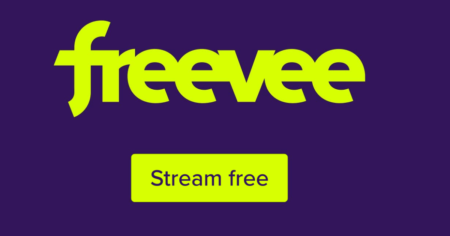 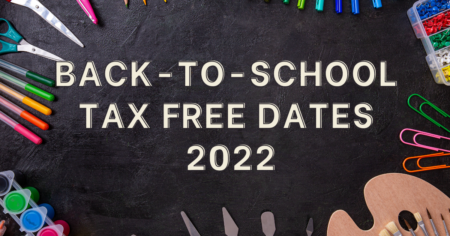 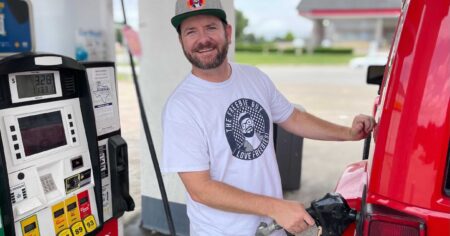 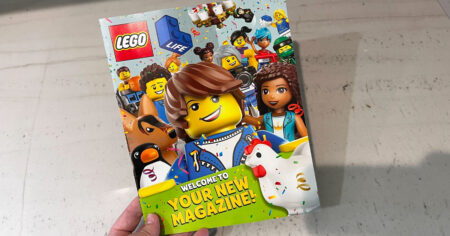 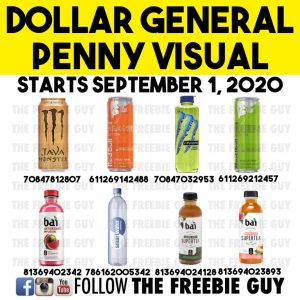 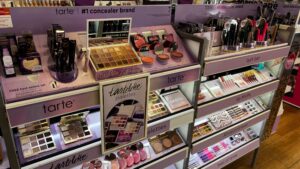 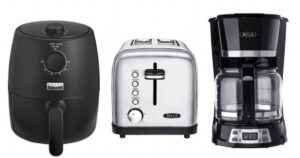 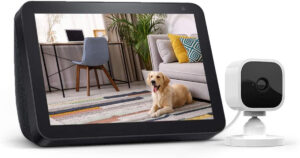